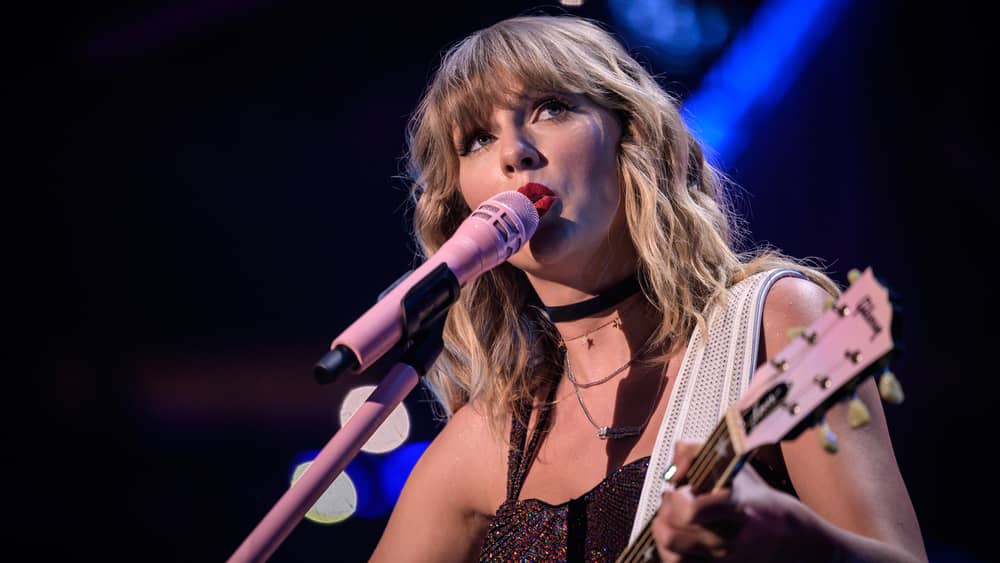 Taylor Swift just scored her eighth Billboard Hot 100 No. 1 with her recently re-recorded track “All Too Well (Taylor’s Version)”.  This marks Taylor‘s 30th Hot 100 top 10, making her the sixth artist to reach that milestone.

According to Billboard, the two versions of the song – both the original 5-minute track and the extended 10-minute one – were combined into one listing for Billboard‘s chart Streams for the extended mixes the charts dominated, earning 62% of its clicks and 78% of its downloads. As the 10-minute version is the dominant track, it can be considered the longest No. 1 by run time in the Hot 100′s history. “All Too Well” beat out previous record holder, the eight-minute, 37-second 1971 Don McLean hit “American Pie (Parts I & II),” which held the record as the longest song for nearly 50 years.

Red (Taylor’s Version) also debuted at No. 1 in the U.S. making Swift the first artist ever to simultaneously top the Billboard 200 and Billboard Hot 100 for the third time.