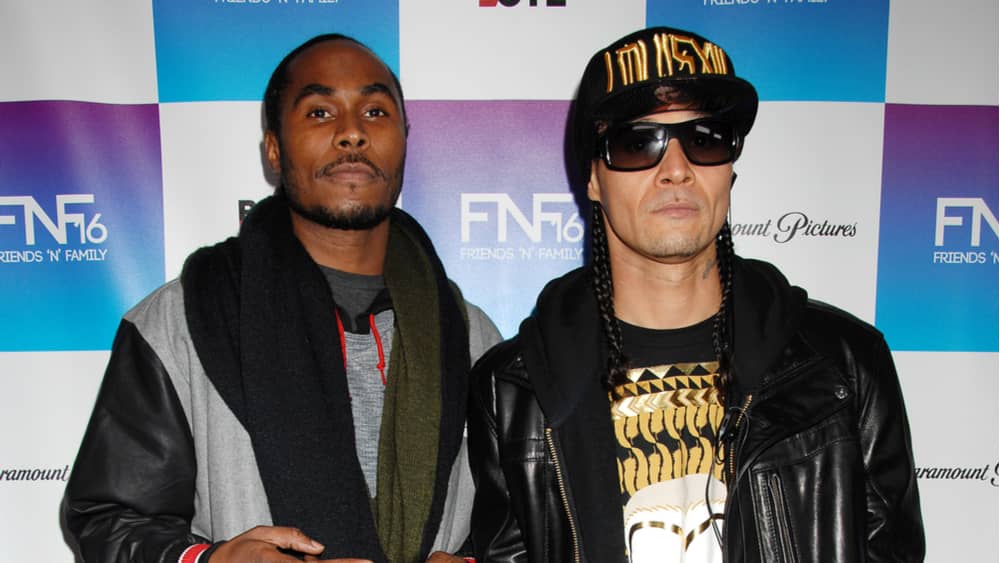 Verzuz announced that Bone Thugs-N-Harmony will face off against Three 6 Mafia live from Los Angeles on December 2nd.  Verzuz tweeted: “IT’S THAT TIME. Bone Thugs-N-Harmony vs Three 6 Mafia LIVE from Los Angeles!!” Thursday, DECEMBER 2ND MORE DETAILS COMING SOON! #VERZUZ”  This will be the first time Verzuz has hit the West Coast since the show transitioned to a live music setting. As of press time, no venue has been announced, but the face-off will be streamed on Triller and the Verzuz IG.

The event will reportedly feature “ALL members” of Bone Thugs-n-Harmony, namely Bizzy Bone, Layzie Bone, Krayzie Bone, Flesh-n-Bone and Wish Bone. Their battle arrives more than a year after Bone Thugs and Three 6 Mafia initially announced a separate battle via Instagram Live in April 2020, which was cancelled at the last minute after VERZUZ founders Swizz Beatz and Timbaland joined the engagement.