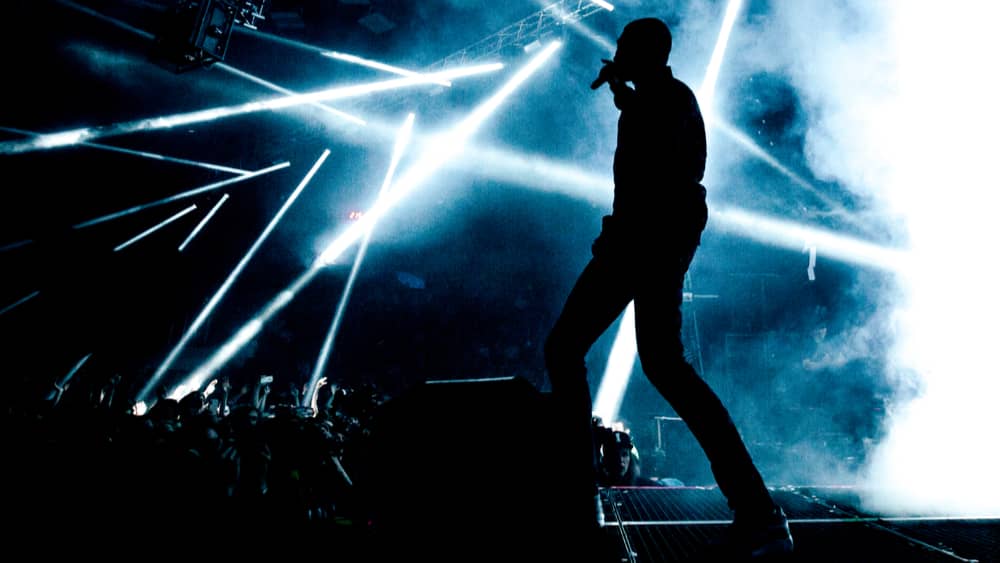 Nearly five months after his smash album ‘Hall of Fame’ was released, Polo G took to Instagram to announce the album’s deluxe version with a trailer. At the end of the minute-long video, Polo says, “Before I just close out this chapter, I feel like we should turn up just one more time.”

Hall of Fame 2.0 deluxe is set to drop on Dec. 3 and will contain 14 songs, including the highly-anticipated “Bad Man (Smooth Criminal),” which was released on Friday, and can be streamed here. “Bad Man (Smooth Criminal)” is a modern take on the Michael Jackson classic hit, with snippets of the track going viral on Tiktok. The Arrad-directed music video follows Polo through a casino battle royale,  You can take a look at the video HERE.