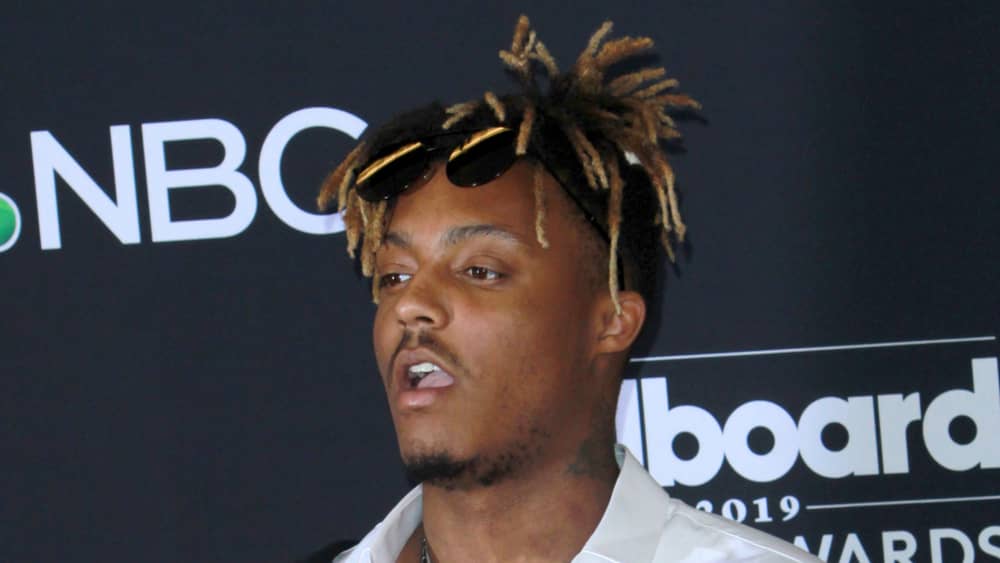 Juice WRLD’s second posthumous album, Fighting Demons, is set to arrive next month. The release was announced in a 43-second trailer posted on the late rapper’s social media accounts, and comes more than two years after Juice—born Jarad Anthony Higgins—died from an accidental overdose at age 21.

The news comes following teasers from Lil Bibby and others, and kicks-off with the release of a new single titled “Already Dead.”

You can check out the trailer – here.  Fighting Demons will drop Dec. 10 and is available for pre-save here.