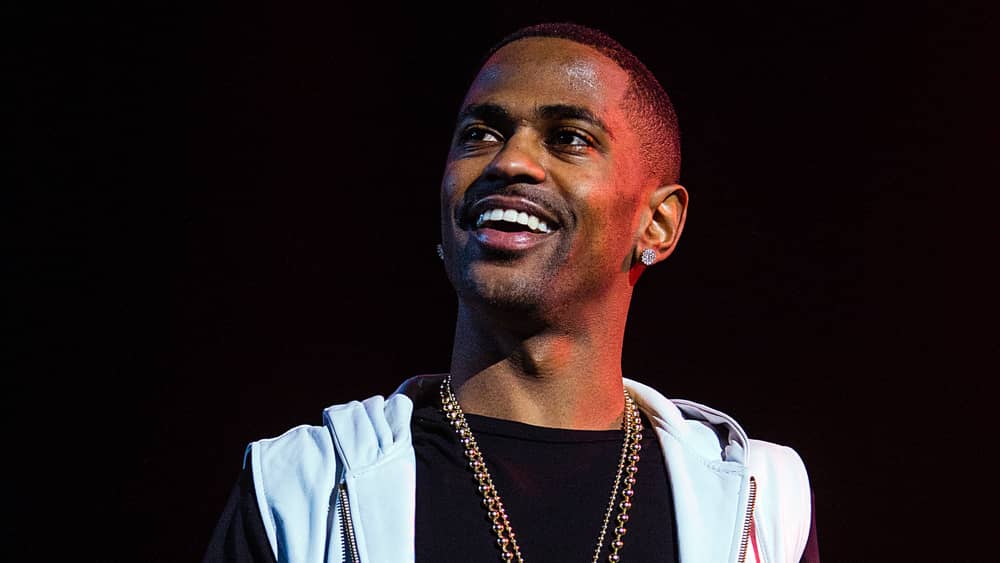 Big Sean and Hit-Boy have dropped the video for “The One,” the latest single from their collaborative EP, What You Expect. Sean and Hit-Boy share some behind the scenes footage of them in the studio in black and white, along with some shots of scenic views atop the Hollywood Hills in Los Angeles. Also included on the project is “What A Life,” the new single and video released by the duo last week.

Sean and Hit’s long list of collaborative efforts goes back to the 2012’s  “Clique.” Last year, the two joined forces for three songs on Detroit 2, Sean’s third consecutive No.1 debut on the Billboard 200 albums chart.  Hit-Boy worked as executive producer on the Nas sequel, King’s Disease II, which debuted at No.1 on the Billboard Top R&B/Hip-Hop Albums chart, and No.3 on the 200 Albums chart. Hit-Boy was also executive producer of Judas and the Black Messiah: The Inspired Album.

Check out the video for The One – here.

Previous Story
French Montana drops “They Got Amnesia” featuring Drake, Lil Durk & more
Next Story
See Nicole Kidman and Javier Bardem as Lucille Ball and Desi Arnaz in the first full-length trailer for ‘Being the Ricardos’