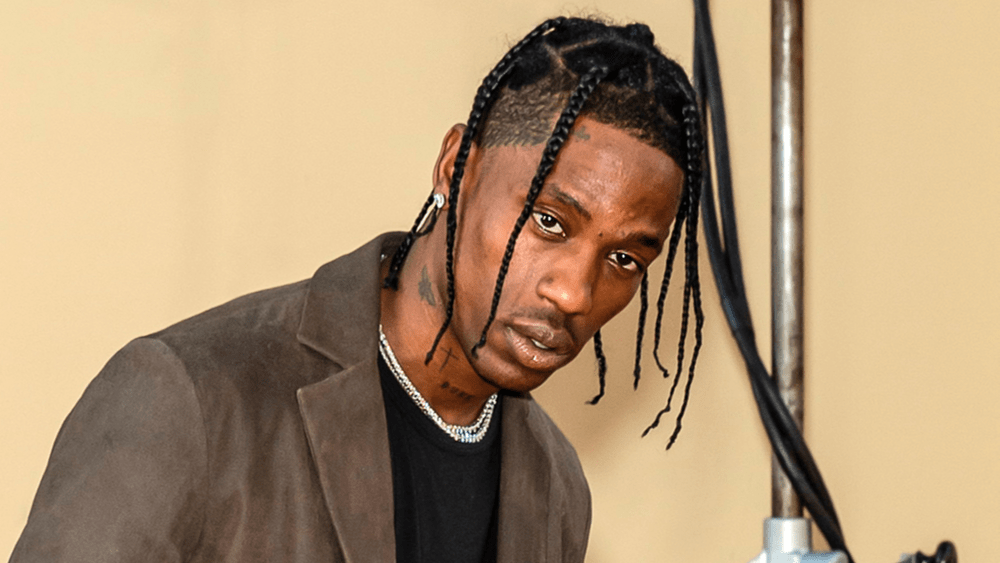 Don Toliver has dropped a number of hit singles this year (‘Drugs N Hella Melodies’, ‘Don’t Go’), and now the 27-year-old rapper just released his sophomore album Life Of A Don, featuring artists such as Baby Keem and Travis Scott for the project.

Now Toliver has shared the music video for ‘Flocky Flocky,’ featuring Travis Scott.  ‘Flocky Flocky,’ produced by Cardo, Dez Wright, and Mu Lean, is the follow-up to the duo’s last collaboration, ‘Euphoria’, a track from Don’s 2020 project, Heaven or Hell. The video shows clips of Scott and Toliver’s everyday life and having fun.

Don Toliver is currently on tour with rapper BIA, joining him as the opening act. The Life of a Don Tour kicked off in September, and will wrap up in Los Angeles on October 30.

Previous Story
Eddie Van Halen memorial plaque unveiled in his hometown of Pasadena, California
Next Story
Offset buys Cardi B luxury mansion in the Dominican Republic for her 29th birthday