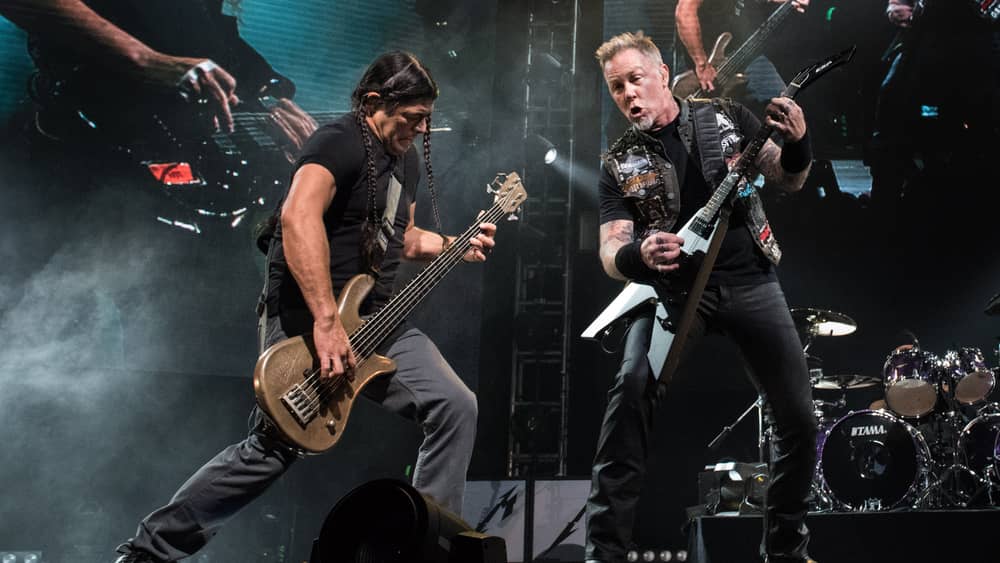 Metallica have released a trailer for their brand new podcast series that they will be premiering on August 20th. ‘The Metallica Podcast: Volume 1’ looks back at The Black Album for its 30th anniversary, and will include eight episodes featuring each member of the band as well as former bassist Jason Newsted and producer Bob Rock, among nearly 40 guests.

According to the podcast announcement, the series will feature “never-before-heard demo recordings, candid conversations, and much more.”  The first episode launches ahead of the special 30th anniversary remastered and expanded reissue of the “Black Album” on September 10th.

You can listen to the Metallica Podcast at your streaming service of choice – here.