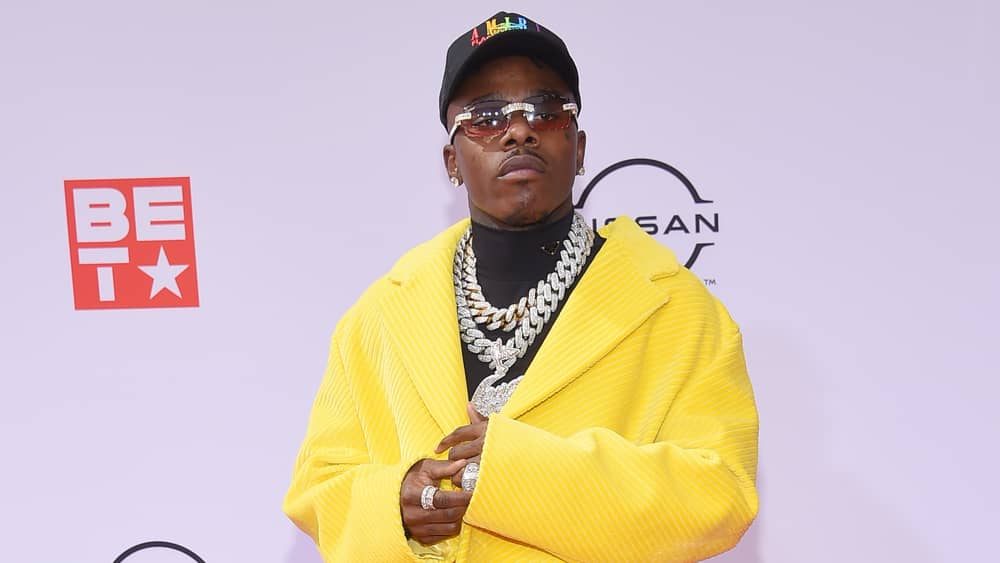 DaBaby has again addressed his controversial comments at the Rolling Loud music festival in Miami, after video of his performance on Sunday night began circulating on social media. During the performance, the rapper made false and insulting comments about gay men and HIV, and spoke crudely about women, which many condemned as homophobic.

DaBaby initially responded on his Instagram Live, claimimg that both straight and gay fans enjoyed his show, and what happened at the festival is not the business of anyone who wasn’t in attendance. he said: “I wasn’t going on a rant. That’s called a call to action. That’s what that’s called, cause I’m a live performer. I’m the best live performer.”

However late on Tuesday, the rapper took to Twitter to apologize for his ‘insensitive’ comments regarding those living with HIV/AIDS, though he defended his other statements at Rolling Loud, saying his critics are misinterpreting them.  DaBaby tweeted: “Anybody who done ever been effected by AIDS/HIV y’all got the right to be upset. What I said was insensitive even though I have no intentions on offending anybody. So my apologies.”  However, he stopped short of apologizing to the LGBTQ+ community as a whole, saying: “But the LGBT community… I ain’t trippin on y’all, do you. y’all business is y’all business.”