Modest Mouse have announced that they will release its first album in six years, The Golden Casket, on June 25th.

Modest Mouse have also released the first single from the album, “We Are Between”.  You can take a listen to “We are Between” at the link – here.

The highly anticipated seventh studio album serves as the follow-up to 2015’s Strangers to Ourselves, which shot to No. 1 on both of Billboard‘s Top Rock Albums and Alternative Albums charts.

The Golden Casket can be pre-saved/pre-ordered: here. 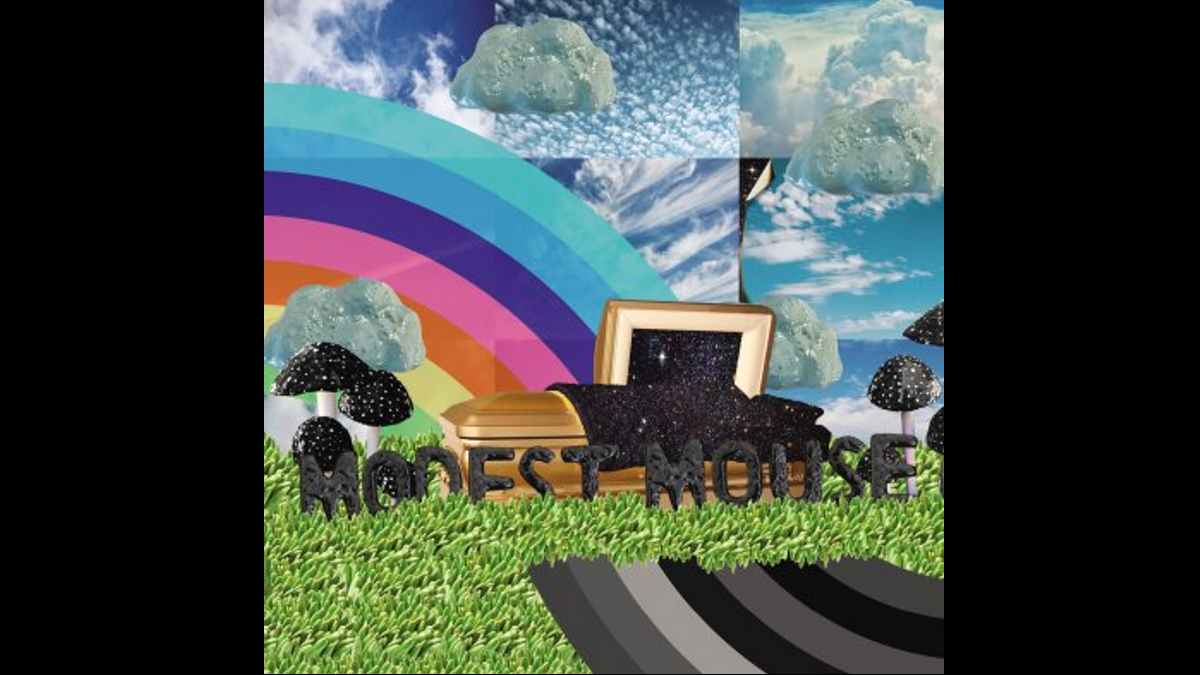 Modest Mouse Return With ‘We Are Between’ And Announce Album

Via www.antimusic.com
Modest Mouse have released a visualizer for their first new track in six years.
12/31/1969 7:00 PM