“The Climb Back” and “Lion King on Ice” are the first new songs that Cole has released since his single, “Snow on Tha Bluff.”  He also took the helm of Revenge of The Dreamers III, which featured Kendrick Lamar, Vince Staples, J.I.D, Young Nudy, DaBaby, EarthGang, Smino, and T.I., among others. 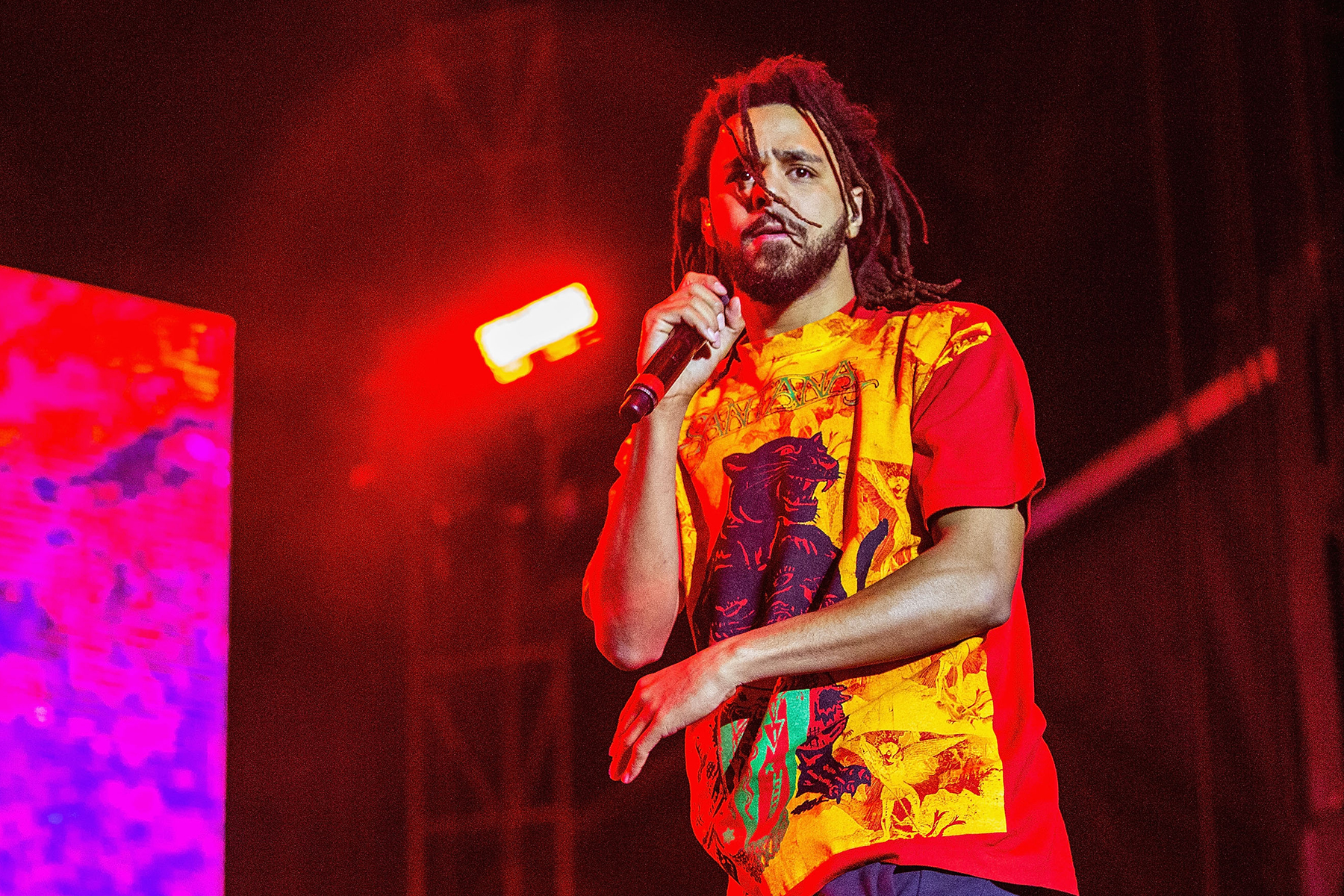